World Duty Free, the market leader in UK airport retail, has produced a video to show potential candidates an insight into what it’s like to work at the airport.  With stores at more than 20 locations throughout the UK, World Duty Free has a significant demand for talented customer service and support roles. 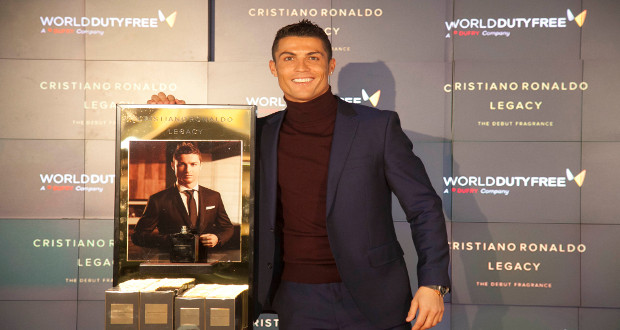 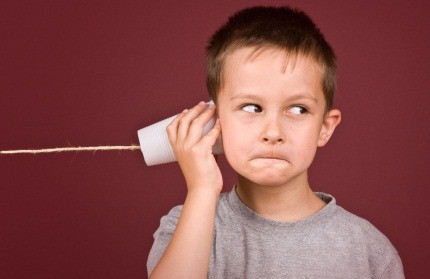 If you’ve been offered a telephone interview with World Duty Free (WDF) then you should be prepared to answer some general questions about your abilities (often called “competency based” questions).  All applicants are asked the same questions to ensure you have an equal opportunity to present your abilities for the role. Here are some tips […]

World Duty Free exhibited at the annual Heathrow jobs fair on 11th February 2016.  We employ more than 500 staff at our 8 duty free shops across the Heathrow site and are always very keen to talk to local candidates and show you what we can offer. Depending on the terminal in which you are […] 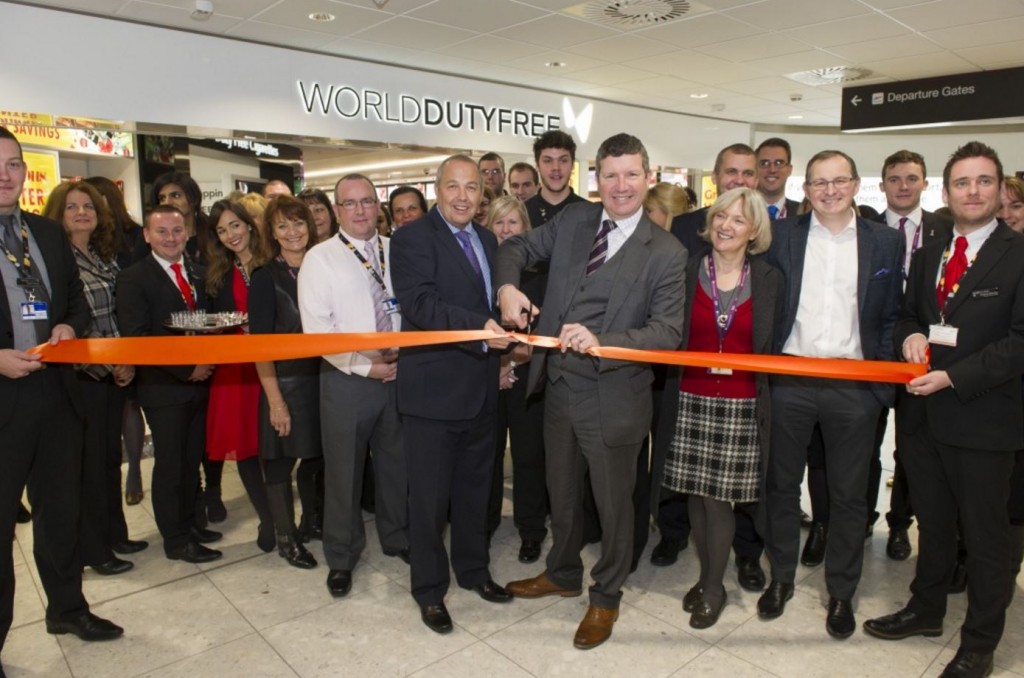 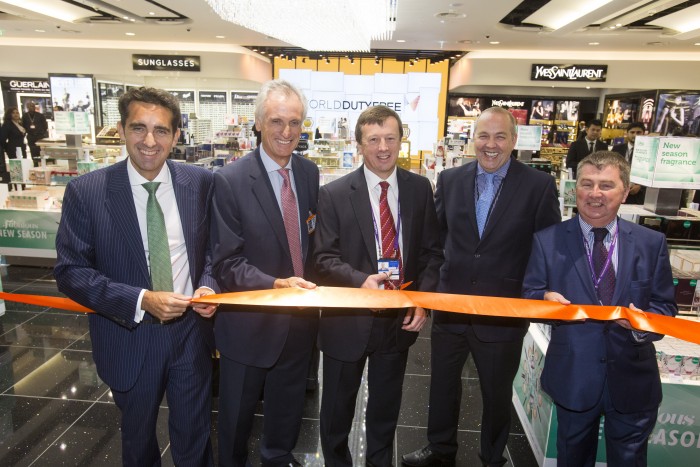 World Duty Free Group’s (WDFG) tax and duty free store in Heathrow’s Terminal 5, has been transformed with an extensive and impressive redesign. The store typically handles more than 35,000 transactions each week and when reviewing its design, a key consideration for WDFG was to improve navigation and product range within the store, for the […] 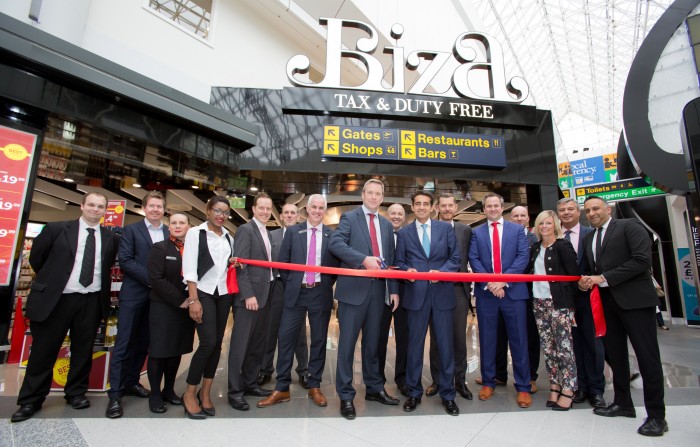 World Duty Free Group (WDFG) officially launched its redesigned tax and duty free store in Manchester Airport’s Terminal Two today. At 1,787m2, the 100 per cent walk-through store incorporates plenty of newness and ‘firsts’ for the terminal. This new retail space has been designed to deliver a world class shopping experience to the 5,860,570 passengers […] 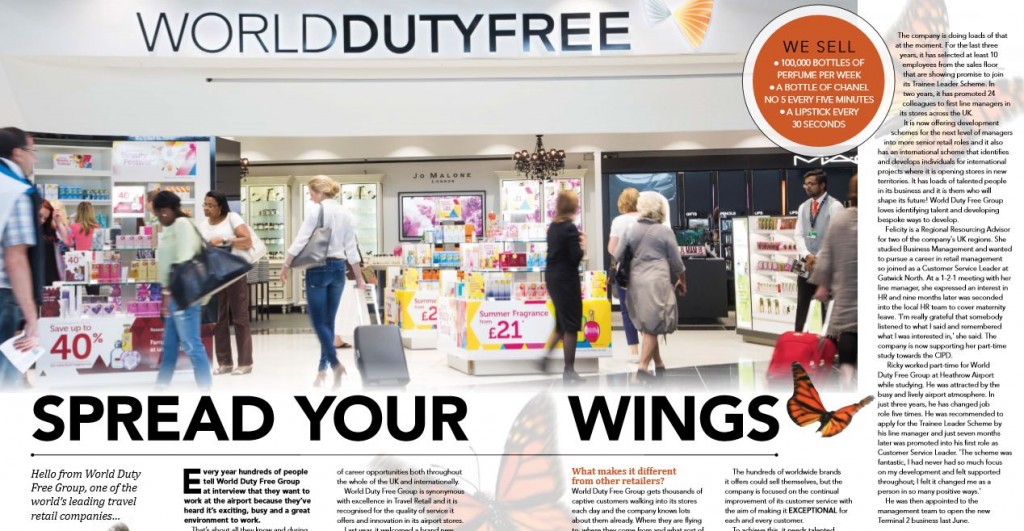 The following feature entitled “Spread Your Wings” explains the career opportunities at World Duty Free and was originally published in March 2015: … Every year hundreds of people tell World Duty Free Group at interview that they want to work at the airport because they’ve heard it’s exciting, busy and a great environment to work. […]